Keeping the city adorned with art for close to month to sensitize people towards art appreciation, the third edition of Pune Biennale, a predominant art movement and India’s second Biennale came to a close yesterday, January 29, 2017. The closing ceremony was held at Pt. Jawarharlal Nehru Cultural Center, Ghole Road amidst the presence of several art enthusiasts. More than 200 volunteers and close to 300 artists from 18 countries and 40 cities were felicitated at the event and all the guests applauded the herculean efforts that went in presenting the 25-day long art extravaganza.

Commissioned by Pune Biennale Foundation and supported by Pune Municipal Corporation, the third edition of Pune Biennalewas organized from 5th to 29th January 2017 and had something for everyone – from exhibitions, to site-specific installations, workshops, seminars and talks,touching upon myriad mediums and forms across more than 25 venues including 11 art galleries around the city. 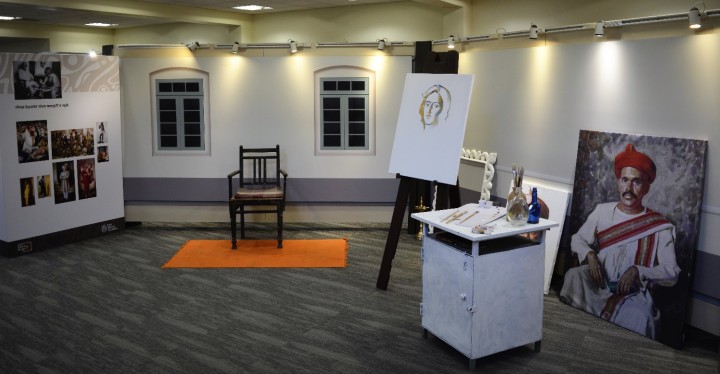 Major projects of Pune Biennale 2017 comprised of ‘Habit-Co-Habit’, ‘Young Expressions’, ‘Moving Art Spaces’, ‘Inclusive Art’, ‘MyCity/MyArt’, ‘Not Just A Garden’ and‘Galleria’; each unique in its own way and catering to certain audiences,while, at broader level appeals the visitors from all walksoflife.

Pune Biennale has grown into a movement and was successful in showcasing and positioning Pune as a city for arts. “As we bid adieu until the next edition, we would like to thank each and every one who supported us to achieve this feat. We are overwhelmed! During this edition, international exposure increased to a considerable level and we could get the city to interact with great artists and thinkers from all across the globe said, Dr. Kiran Shinde, Managing Director, Pune Biennale Foundation. 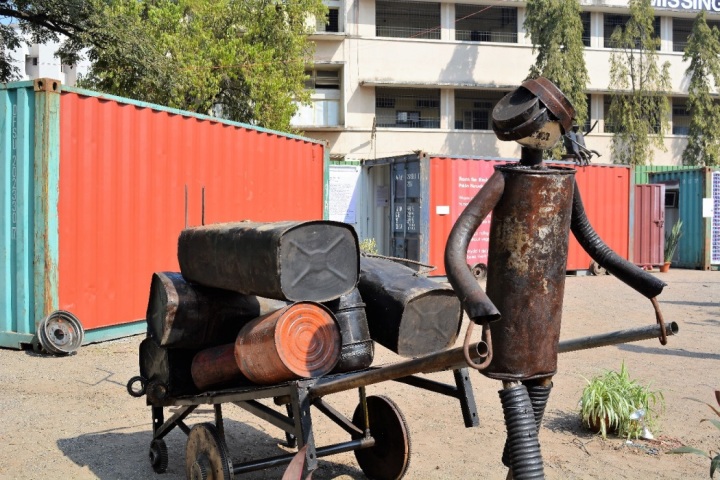 Dr. Vishwajeet Kadam, President, Pune Biennale Foundation, concludes, “We are grateful to you for your generous support and valuable contribution towards the accomplishment of Pune Biennale 2017. Look forward to an inspired 2019 edition of the biennale”.

Pune Biennale Foundation is a Charitable Company registered in Pune and formed under Section 8 of Companied Act to bring together art, architecture and design for enhancing visual aesthetics in Pune. The Foundation works towards putting Pune on the global art map by promoting local talent and creating a platform got artists to critically engage with public art and public spaces.