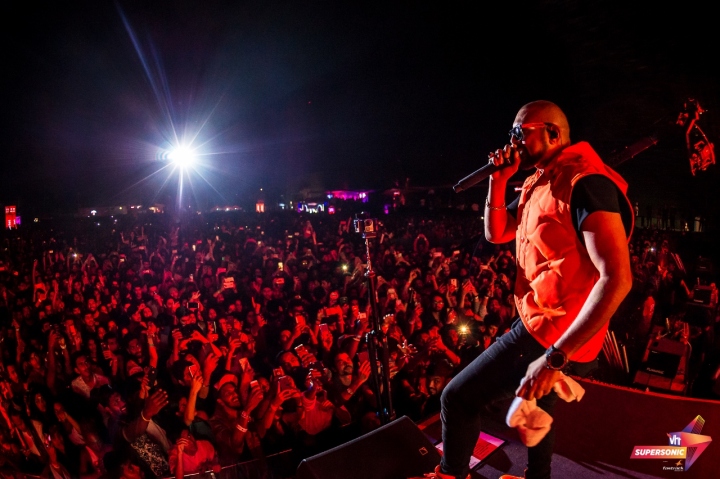 Another day of awesome music from a variety of genres kept festivalgoers motivated despite the exhaustion. Even after two days of non-stop partying, committed fans turned up fresh and excited to witness the third day of Vh1 Supersonic 2018. Veterans of the festival circuit cheered for their favorite artists, Sean Paul and Incubus who delivered show-stopping performances. The infectious music and vibe turned the crowd into a wild and sweaty mass as they swayed to pumped beats. Meanwhile, Arjun Vagale and Dax J kept the mojo up in Spectrum by AWAKENINGS, music took a bigger turn with Gabriel & Dresden, Jason Ross and Mosko taking on the stage. The final day got the crowd wild and crazy through the sets. 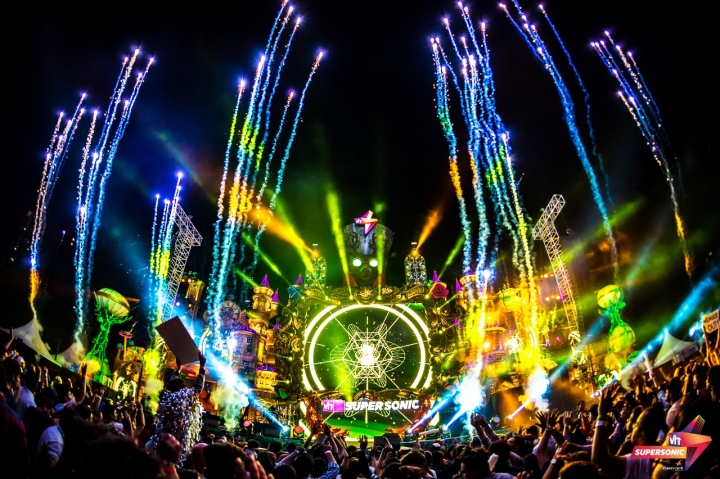 Overwhelmed by the phenomenal turnout on day three of Vh1 Supersonic 2018, Saugato Bhowmik, Business Head- Integrated Network Solutions and Consumer Products, Viacom18,“This has definitely been one of the most exciting and satisfying editions of Vh1 Supersonic. The response to the festival this year exceeded our expectations with the crowd size more than doubling from last year. Right from the phenomenal response to the line-up, music and ambience, everything worked brilliantly for us. With such an amazing turnout, we simply could not have asked for more. What was truly exciting was that even the artists enjoyed the festival and indulged in various experiences. To all those who made it to the festival, thank you for being there and making this larger than life! With the fifth edition concluding on such a successful note, we are all geared up for the next season as we know it’s going to be bigger, better and crazier.”

The sets of the final day created a frenzy in the huge crowd as they irresistibly swayed to heady beats. Pune folks loved the headliner hit- laden sets, staying back till the end and chanting the chorus. With an assurance to be bigger and better next year, Vh1 Supersonic 2018 concluded with a bang!