We were recently invited by Carpe Diem over some delicious Colombo No. 7 Gin Cocktails and delectable charcoal fired appetizers at Arth Restaurant & Lounge.

Mr. Amal de-Silva Wijeyeratne- CEO / MD. Rockland Group of which Colombo No. 7 was also present and took us all through the experience himself. The Rockland Group was established in 1924 and is Sri Lanka’s largest privately owned distillery and largest importer of wines and spirits.

Mr. Amal has also set-up up Sri Lanka’s first premium spirits retail chain and created a trading business to become Sri Lanka’s largest importer of wines and spirits. He also successfully launched two family-owned spirit brands into the international market, Colombo No. 7 Gin and Ceylon Arrack, which have been very highly reviewed in the global market. He is also responsible for creating a platform for diversification into non-alcoholic drinks by launching Sri Lanka’s first Natural Mineral water brand. 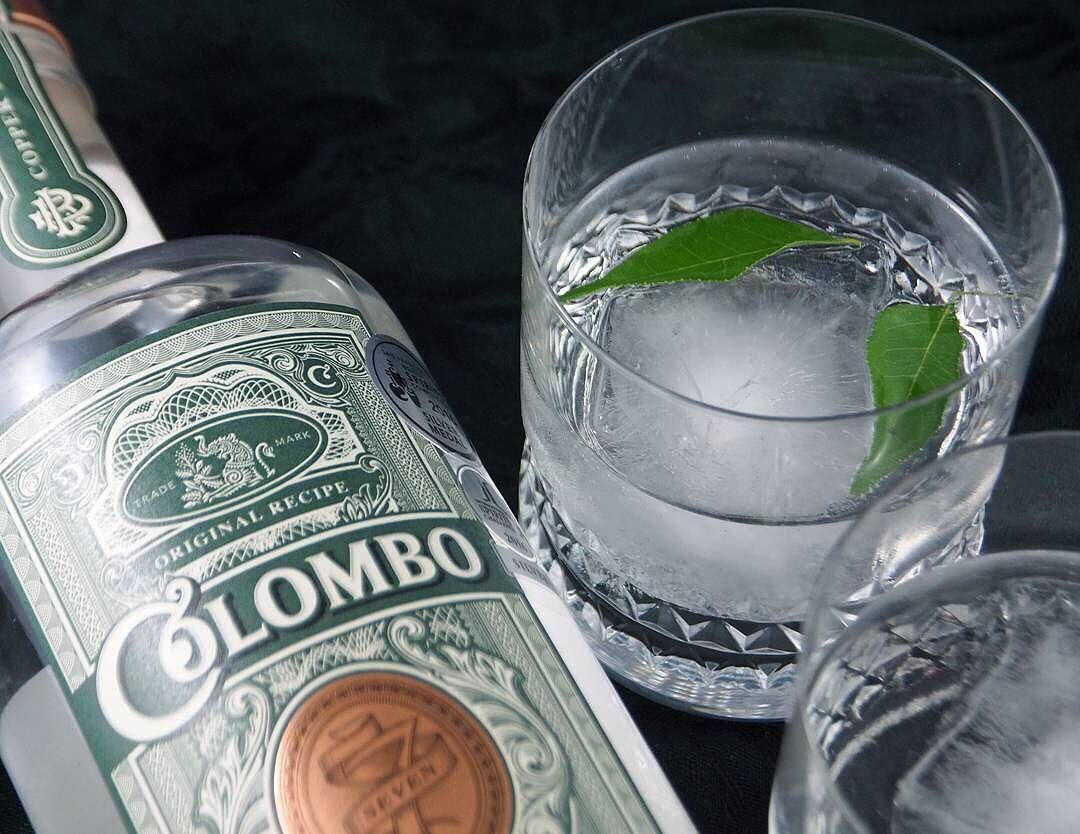 Distilled to a unique 70-year-old Sri Lankan recipe using seven spices and botanicals, Colombo No.7 is a beautifully balanced, subtly spiced London dry gin.
Colombo No.7 was the first Asian-made, handcrafted gin of its kind and considered the best of British Asia.

Colombo No.7 is no ordinary gin. Created during the Second World War when spice trade routes were closed, our intrepid founder sourced native ingredients found in Colombo’s Cinnamon Gardens, including curry leaves and cinnamon bark. At the time, British Excise officers were stunned that such a good London dry gin could be produced outside of the UK – so much so that they passed a law allowing non-native spirits to be made in Ceylon and India and exported around the world for the first time.

Colombo No.7 was born: the first Asian-made, handcrafted gin of its kind.

Each of the seven ingredients has a unique role in the creation of a bottle of Colombo No.7. Handcrafted in small batches in copper pot stills, together they form a gin with a complex aroma and distinctive taste.

We recommend serving Colombo No.7 with plenty of ice, good-quality tonic and a slice of lime: a complex, bracing world of sweet, sour and bitter. Naturally, it’s also particularly good served with spicy South Asian food.

Do give it a try, and let us know what you think in the comments below!