For those who’re willing to try something new, and are tired of the same old usual gigs. 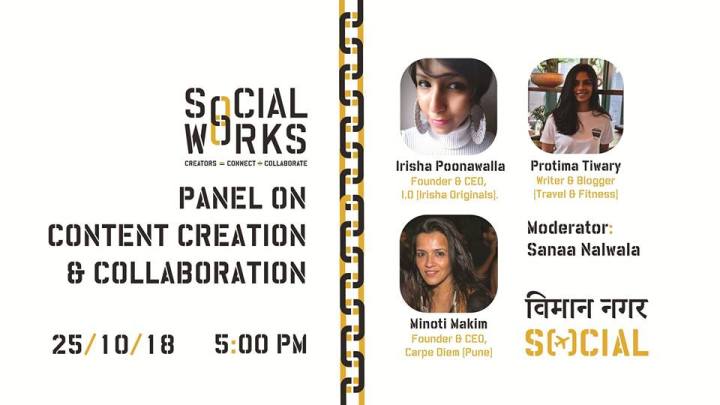 Mark your calendars and head to Viman Nagar Social for a fun & an interactive mid-week evening with :

> Minoti Makim (Founder & CEO of Carpe Diem),
> Protima Tiwary (Content Writer & Blogger – Fitness & Travel),
> Irisha Poonawalla (Founder & CEO of I.O. – Irisha Originals)
who will speak on content creation and the importance of collaboration for any business/start up, with a Q and A session right after, succeeded by a networking session. 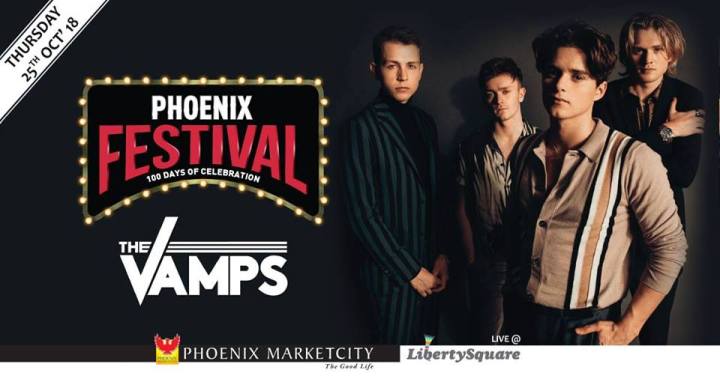 One of the biggest British pop rock band “The Vamps” will set the stage on fire as they dish out some of their favorite songs like Somebody to You, Wild heart, Can We Dance and many more foot tapping hits. 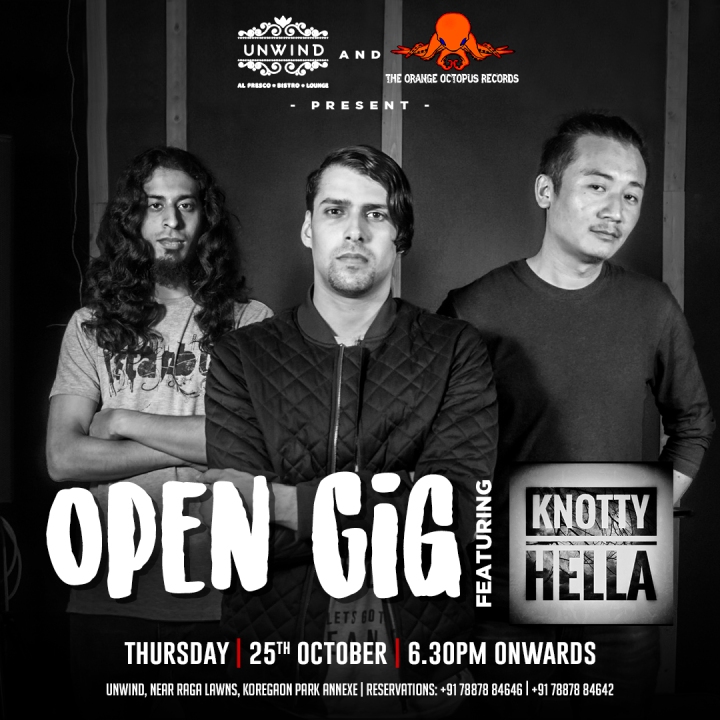 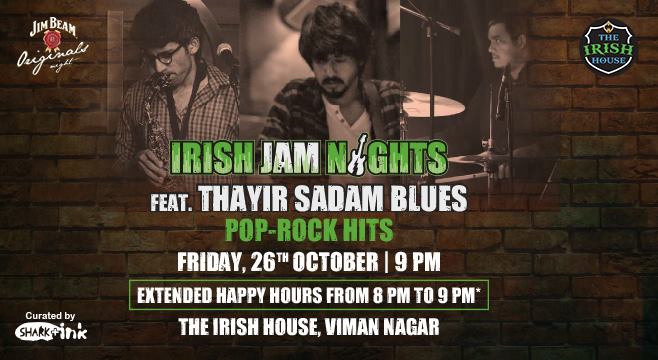 Bring in the weekend early while you groove to high octane pop-rock music at The Irish House, as Thayir Sadam Blues, performs on ‘Leaving On A Jet Plane’, ‘Rude by Magic’, ‘Hey, Soul Sister’, ‘Ain’t No Sunshine’, ‘One Love’, ‘Shape of You’ and more..

So get your friends and colleagues to visit the neighborhood pub, The Irish House as they will be extending their ‘Happy Hours’ till 9 pm, enjoy this power packed performance with chilled beers, delectable bar bites and the perfect Irish vibe! 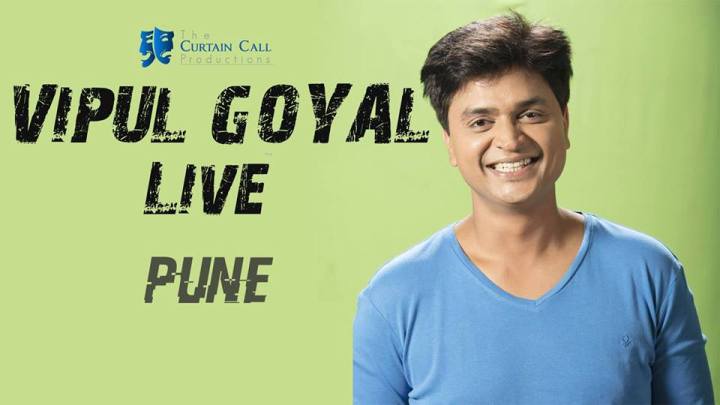 The star of TVF’s hugely popular web series Humorously Yours, Vipul Goyal is one of the popular and most talented Stand-Up comedians in the country, known for his exquisite funny take on life issues. The comedian is known for his clean comedy and his views and perspectives are as simple as talking about social media, politics, dating and even current affairs. 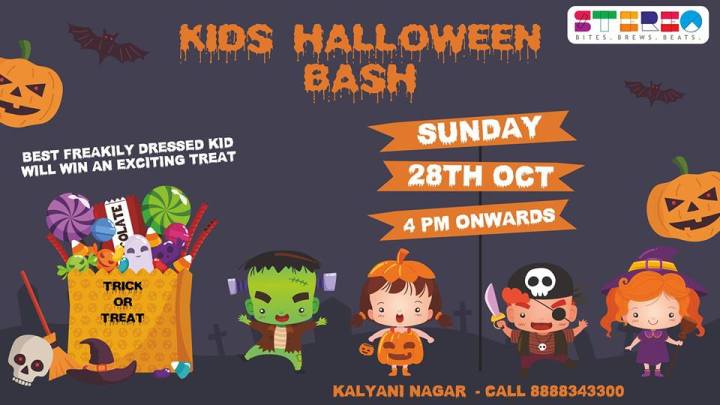 Your kids have a new destination this halloween as Stereo, sets pace with one of city’s first kids halloween bash, with interesting bits such as Trick or Treat, games and loads of gifts to be won, your kids are in for a halloween of a lifetime.
The fun and frolic doesn’t end here, with complimentary scrumptious delicacies such as Blood Red Tomato Margarita Pizzas , sticky zombie pastas, unique drinks like Bubblegum cotton Candy shake, Vampire Blood, doughnuts, pastries tarts and much more! Best freaky dressed kids get prizes too! 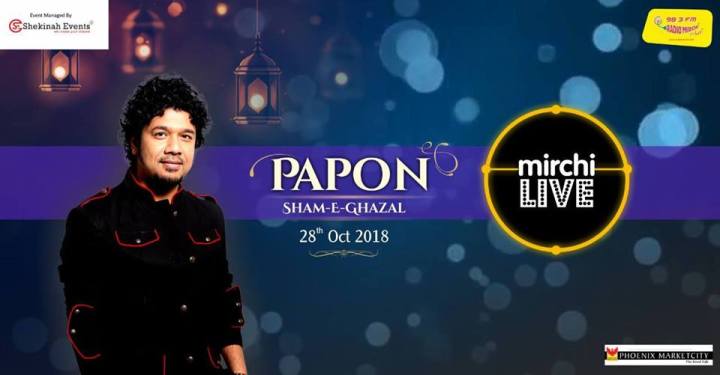 Here’s a perfect evening for all the ghazal lovers in the house as Phoenix Marketcity, Pune brings to you “Shaam–E –Ghazal” by Papon.

One of the most versatile singers in the entertainment industry, Papon has lent his soulful voice to popular songs such as Moh moh ke dhaage from the movie Dum Laga Ke Haisha and Bulleya from Sultan amongst others. He is all set to mesmerize Punekars with his live Ghazal performance which, is sure to be a treat that will delight the senses by recreating the charm of the unforgettable golden era. 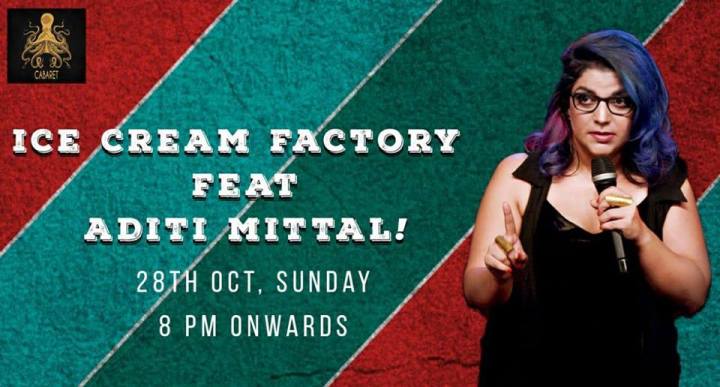 With the weekend done and dusted, it’s time to set pace to an evening filled with humour, fun and frolic as Aditi Mittal performs with her trademark acerbic and cutting-edge comedy and (possibly litigious) parodies of people she’s met along the way. This show also features acts by Samay Raina and Aayushi Jagad!

Sounds interesting ? It’s definitely not the usual let’s get sloshed, wasted and waking up with a hangover as usual kind of a plan.. so go ahead and try something different and do let us know how did it go..

And dont forget to used #PuneNightlifeIn in your FB & IG posts while sharing them on your social media!