Zomaland had Pune enthralled, ends on a high note!

Pune, 18 November 2019: Zomato hosted the biggest food carnival, Toyota Zomaland, in Pune on November 16th and 17th. The carnival witnessed 20,000+ attendees grooving over 10 stellar live performances and indulging in 500+ dishes offered by 53 of the city’s most celebrated restaurants.

Excited about Zomaland’s success in Pune, Chaitanya Mathur, Global Head-Events, Zomato, said, “Zomaland Pune was sold-out last year and we wanted to take last season’s legacy a step ahead with greater attractions for Pune. Even with initial hurdles, the carnival was completely packed on both the days and sold out on Sunday. It was really heartening to see 20,000+ people enjoy Zomaland, and we are thankful to Pune citizens and authorities for making it the biggest food carnival the city has ever witnessed.”

Visitors to the carnival in Pune relished food designed in five curated zones — Flavors of India, Dessert District, All American, Around the World and Little Asia, with Pune’s top restaurants including Burgemeister, Wok Express, Peter’s Pan, and L’Darado. 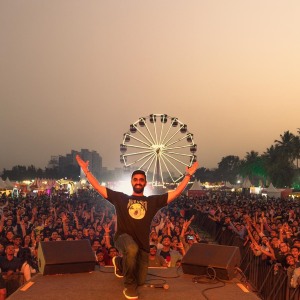 Chaitanya added, “We had some of the country’s finest artists, the city’s most celebrated restaurants and the attendees did not want to go home. Pune loves Zomaland and we can’t wait to bring it back next season.”

DIVINE, one of the performing artists at ZomalandPune who will also be seen headlining Delhi, Bengaluru, Hyderabad and Mumbai editions of Zomaland later this year also commented, “It’s a food festival but the energy at Zomaland is unlike any other event. I had a great time performing my favourite songs while feasting on my favourite food at Zomaland.” 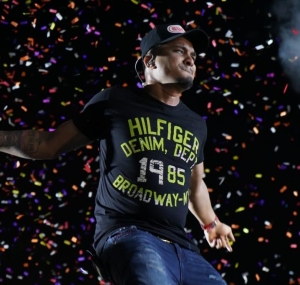 The carnival theme was an instant win with the attendees as every corner of the event was ‘Insta worthy’ with photo booths, decorated food zones, carnival games (such as a giant Zenga) and a life-size Ferris wheel.